Truth-seeking involves both a habit of mind (a disinterested search for truth) and a set of intellectual skills (the capacity to make a distinction between clay and another substance with a similar colour and texture). Humbug-hunting is a way to foster one's critical thinking abilities in order to better seek the truth. It can be a rewarding and enjoyable pastime, but one needs to have the right attitude. Our enjoyment of hunting for humbug is founded on a well-honed sense of the ridiculous, an appreciation of unconscious irony, a readiness to engage in shameless hypocrisy, and a commitment to subverting the interests of those who manipulate people in ways detrimental to their own good. All of these foundations of our enjoyment of this have been enabled and facilitated by the book we wrote together, its associated website (www.skepticsfieldguide.net) and our podcast - Hunting Humbug 101.

More seriously, the ultimate path to skepticism is to avoid, as much as humanly possible, being invested in a particular belief or view. As a seeker after truth and critical thinker, one should be invested in the process of truth seeking - logic and reason, scientific evidence and intellectual honesty, not the "answers". Fundamentally, that is what this book is about. 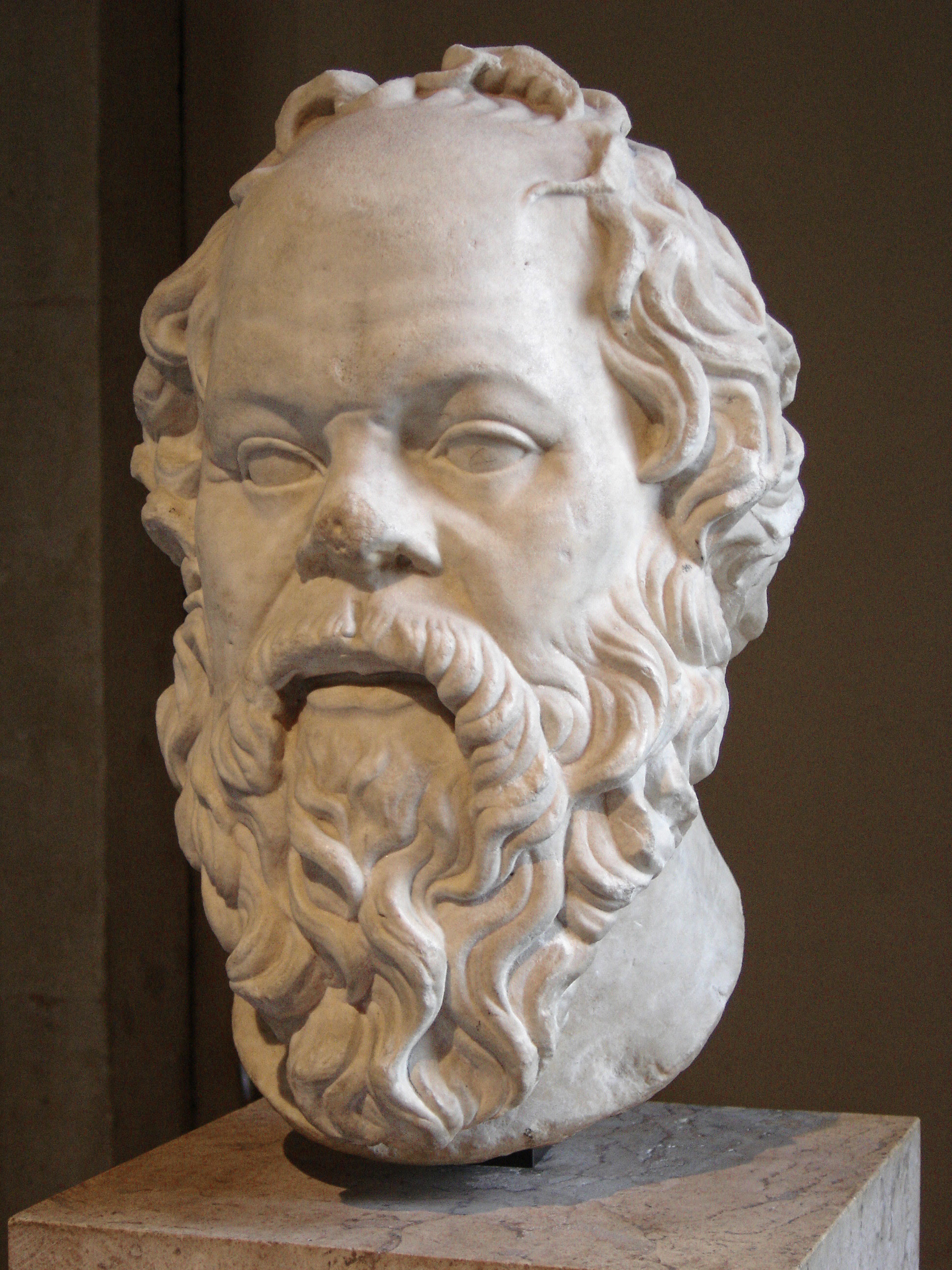 The type of reasoning we advocate is in the tradition attributed to the Greek philosopher Socrates. He considered himself the "gadfly" that God had attached to the state of Athens. In his view, God had chosen him to interrogate the "pretenders to wisdom". Socrates was adept at asking questions, questions truth" in the historical record. He believed that the search for the truth was of the highest importance. The oracle of Delphi proclaimed that there were none wiser than Socrates. The self-proclaimed "wisest men" of Athens were oblivious to their own sciolism. They were in fact ignorant, but thought they knew everything there was to know. Socrates was wiser than they, not because of what he knew, but because he was aware of his own lamentable ignorance.
Posted by Theo Clark at 5:45 pm