In Parts One and Two I examined the 10 percent brain myth and the educational program 'Brain Gym'. I applied the LMGTFY test and the Plausibility test to these claims (which they respectively failed). In this final post I will look at learning styles.


The term ‘‘learning styles'' refers to the concept that individuals differ in regard to what mode of instruction or study is most effective for them. of learning style typically ask people to evaluate what sort of information presentation they prefer (e.g., words versus pictures versus speech) and/or what kind of mental activity they find most engaging or congenial (e.g., analysis versus listening), although assessment instruments are extremely diverse. The most common—but not the only—hypothesis about the instructional relevance of learning styles is the meshing hypothesis, according to which instruction is best provided in a format that matches the preferences of the learner (e.g., for a ‘‘visual learner,'' emphasizing visual presentation of information). (Pashler, H. et al. 2009 - pdf)

As with Brain Gym, when you google learning styles, it is not immediately dismissed or accepted. Moreover, at first glance its claims seem more than reasonable. 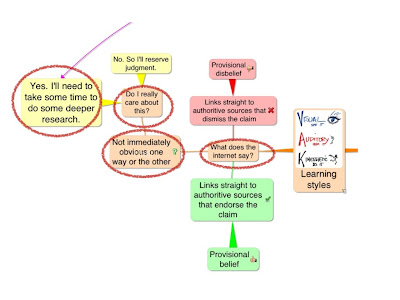 There are many variants of learning styles, for the sake of this examination I'll look at the most popular model, Visual-Auditory-Kinasthetic (VAK).

Let's consider this model and its claims a bit more closely. From http://www.ldpride.net/learningstyles.MI.htm:


Visual Learners:
These learners need to see the teacher's body language and facial expression to fully understand the content of a lesson. They tend to prefer sitting at the front of the classroom to avoid visual obstructions (e.g. people's heads). They may think in pictures and learn best from visual displays including: diagrams, illustrated text books, overhead transparencies, videos, flipcharts and hand-outs. During a lecture or classroom discussion, visual learners often prefer to take detailed notes to absorb the information.

Auditory Learners:They learn best through verbal lectures, discussions, talking things through and listening to what others have to say. Auditory learners interpret the underlying meanings of speech through listening to tone of voice, pitch, speed and other nuances. Written information may have little meaning until it is heard. These learners often benefit from reading text aloud and using a tape recorder.

Tactile/Kinesthetic Learners:Tactile/Kinesthetic persons learn best through a hands-on approach, actively exploring the physical world around them. They may find it hard to sit still for long periods and may become distracted by their need for activity and exploration.

I first came across VAK learning styles when I was doing my undergraduate degree in Education. I was immediately skeptical. Perhaps it was because I found I liked to learn with all three styles, and I generalized my own experience to be a universal one.... Or more likely, it relates to that expression, “If it smells like bullsh*t, it probably is bullsh*t”.

The claim was that optimal teaching and learning required diagnoses of my students' learning styles and tailoring my lessons to those individuals accordingly. I had no interest in teaching the same content in three different ways to my three different types of students based on this. When I was teaching, say, Newton's laws of motion, I varied my approaches anyway, to keep the lessons interesting and to give students every opportunity to understand a reasonably difficult concept. There were notes on the whiteboard, diagrams that I'd explain, they would conduct experiments, practice questions etc. I.e., all the students would learn about Newton's laws using all three learning styles. The mode of instruction depended on the content.

This is not to say differentiation for individual students isn't appropriate. It's the method by which we 'diagnose' who is having difficulty and why, that is important. I would diagnose which students were having difficulty and differentiate accordingly. I would do this by observation, collecting work, asking questions etc. I'd also take into account any medically diagnosed learning difficulties and act on them as appropriate.

That being said, so long as one doesn't make the claim that visual learners, for example, can only learn visually, at first glance, these claims seem plausible. People, when asked, do have preferred ways of learning. Moreover, people may be better at retaining visual, auditory or kinesthetic information. E.g. some people are natural musicians, or 3-D designers, or better at tennis.

This is the reason I think VAK seems plausible. We can all relate to being better at one style of of these or another. However, being more natural at one of the VAKs, is not the same as learning any kind of information through one of the VAKs. Conflating these two ideas is where proponents have gone wrong.

Be that as it may, let's take it as a given that the claims of VAK proponents are plausible. We now need to apply the Empirical Evidence test.

In 2009, Psychological Science in the Public Interest published an analysis of learning styles practices, evaluating their claims and reviewing the academic literature. From their summary: 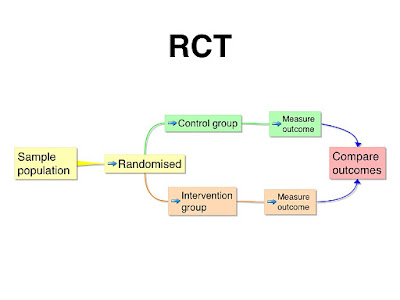 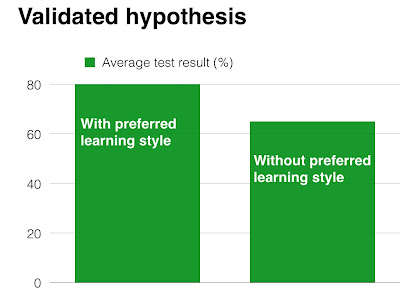 Their literature review found that:
This is pretty non-controversial. People have preferred ways of doing things. However, the literature review also found virtually no evidence for the interaction pattern mentioned above, which was judged to be a precondition for validating the educational applications of learning styles:


Although the literature on learning styles is enormous, very few studies have even used an experimental methodology capable of testing the validity of learning styles applied to education. Moreover, of those that did use an appropriate method, several found results that flatly contradict the popular meshing hypothesis. 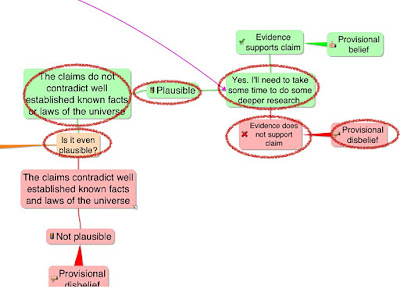 We conclude therefore, that at present, there is no adequate evidence base to justify incorporating learning-styles assessments into general educational practice. Thus, limited education resources would better be devoted to adopting other educational practices that have a strong evidence base, of which there are an increasing number. However, given the lack of methodologically sound studies of learning styles, it would be an error to conclude that all possible versions of learning styles have been tested and found wanting; many have simply not been tested at all.

The paper, "Learning Styles - Concepts and Evidence", 2009. Association for Psychological Science. can be found here: http://www.psychologicalscience.org/journals/pspi/PSPI_9_3.pdf