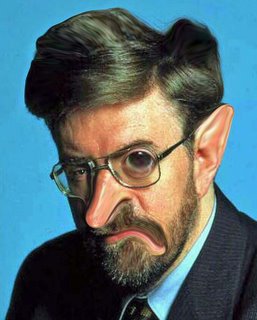 Phil, a visitor to this blog with an interest in fallacy-hunting emailed me to alert us to an article by Greg Sheridan in the Australian newspaper. The article, is an opinion-piece on the Australian Wheat Board controversy, and it includes the following paragraph: