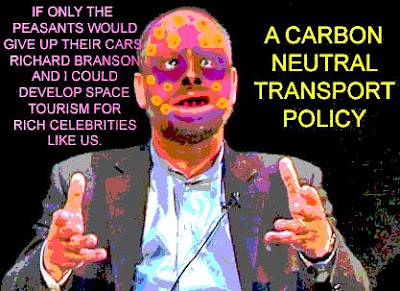 Jet-setting carbon dioxide uber-gasman Tim Flannery is a frequent user of weasel phrases to disguise his hypocrisy on AGW. "Deniers" is probably his favourite reflex word for its association with holocaust deniers. However in the following passage he really begins to sound hysterical:

"You come back to Australia and it's like going back to the pre-Cambrian period, stepping way, way back," Prof Flannery told ABC television.

"Here industry is still disputing the facts of the science, and that's highly corrosive."