Sheen’s 9-11 ideas are as good as his acting 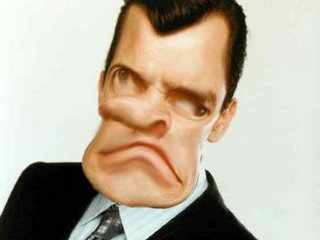 A while ago, Jef coined a version of the Appeal to Authority fallacy, Appeal to celebrity.

Sorry? “Actor” Charlie Sheen is a “credible whistleblower”. He’s about as credible as this guy, and in order to be a "whistle blower" one would actually need to have been involved in 9-11. Here’s the Appeal to Celebrity:

Speaking to The Alex Jones Show on the GCN Radio Network, the star of current hit comedy show Two and a Half Men and dozens of movies including Platoon and Young Guns, Sheen elaborated on why he had problems believing the government's version of events.

Yup. Clearly the right person to talk to about 9-11.

Sheen described the climate of acceptance for serious discussion about 9/11 as being far more fertile than it was a couple of years ago.

"It feels like from the people I talk to in and around my circles, it seems like the worm is turning."

Anyway, his ideas regarding 9-11 have as much merit as his TV shows and movies – none at all. (Except Hot Shots!)