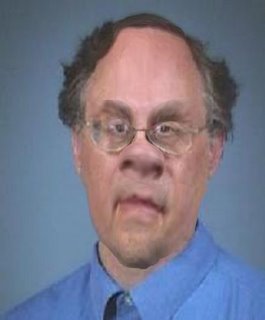 Professor Juan Cole at the University of Michigan argues this:

The story of the interlibrary loan request for Mao's Little Red Book that produced an interview by the Department of Homeland Security turns out to be a hoax.

However, it is one of those hoaxes that bespeaks a reality, which is that the level of unwarranted (a pun!) surveillance of Americans and violation of their fourth amendment rights under the Bush administration has skyrocketed to new levels of criminality. And, as I said, I do know of people who have been interviewed when they tried to import Arabic books.

The credulous acceptance of this hoax in the first place by the MSM and others is a clear example of False Attribution. Cole's use of it to 'prove' his point is quite absurd. Not only this, he then continues with False Attribution by asking us to 'take his word for it', that he knows people to whom the same thing has happened. Yeah, sure you do!
Posted by Theo Clark at 3:48 pm