All Morals Are Not Made Equal 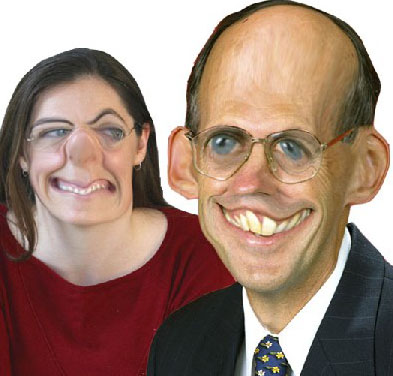 Over the last few years the Prime Minister has been equivocal, expressing occasional support for the death penalty. For example, on 23 February 2003, the Prime Minster stated, in relation to the death sentence handed out to the Bali bombers: "If that is what the law on Indonesia provides, well that is how things should proceed, and there won't be any protest from Australia."

"Australia's policy needs to be consistent and must be based on principle, not on pragmatism. Capital punishment has no place in a modern world," Senator Brown said.

Senator Nettle said the government had not set a good example in its tacit support for the death penalty for the Bali terrorist bombers. "The comments that the prime minister and others have made in relation to Bali bombers, in relation to Saddam Hussein, for example, are examples where people will go 'why are you telling us we can't impose the death penalty when you almost congratulate others for doing it in certain circumstances'," she said.
Surely the difference between Van Nguyen and Saddam Hussein is blindingly obvious. Even to someone of (say) similar blindness to Mole Man, a man who is virtually blinded by normal illumination!

For those such as Brown and Nettle, allow me to explain - I'll try not to use too many big words and I'll type slowly :).

Moral Equivalence: The advocate seeks to draw false comparisons between two phenomena which are not morally equivalent.

The Prime Minister does not advocate the death penalty (nor do I), but his obligation lies with Australians; hence he is not morally obliged to argue against Saddam et al. (non-Australians) being executed. Further to this, the execution of terrorists who killed over 200 innocents, and a mass murderer who held sway over an entire nation for over 20 years, ruling it with fear, is not morally equivalent to the execution of a drug dealer.

TWO Australian men on death row in Vietnam for drug trafficking have escaped execution. The Vietnamese President said he had granted the pair clemency after lobbying from the Prime Minister, John Howard.

Update 2: Does anyone know what Bob Brown said to Kerry Nettle just before the above photo was taken?
Posted by Theo Clark at 7:55 pm